We immediately got Joey in to see a neurologist following some strange movements. He had his first EEG at 3 weeks.

joeys story
contact us
Signs and Symptions of Seizures
HOME

The information provided below is through the Epilepsy Foundation

An electroencephalogram (EEG) is a test that detects electrical activity in your brain. 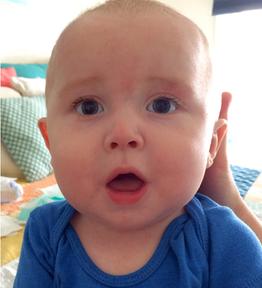 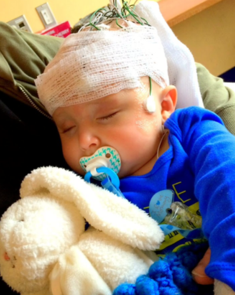 photo gallery
BACK TO
helpful links 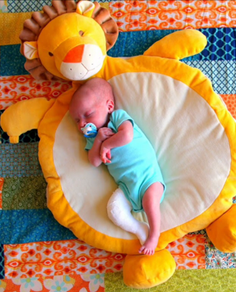 It is usually diagnosed before age 3 months, but in retrospect the first seizure could be felt towards the last trimester (when the baby is in the mother’s womb) or is seen during the first 10 days of life.  Motor and cognitive problems can be seen in a baby that can get progressively worse. Ohtahara syndrome can affect both boys and girls.

Is there any treatment?

What is the prognosis?

Hope for children with Ohtahara Syndrome relies on the medical and research community understanding more about the causes and what treatment may work best in OS.

The Rare Epilepsy Network (REN) helps connect families with research in these areas.